Welcome to the New New Blog 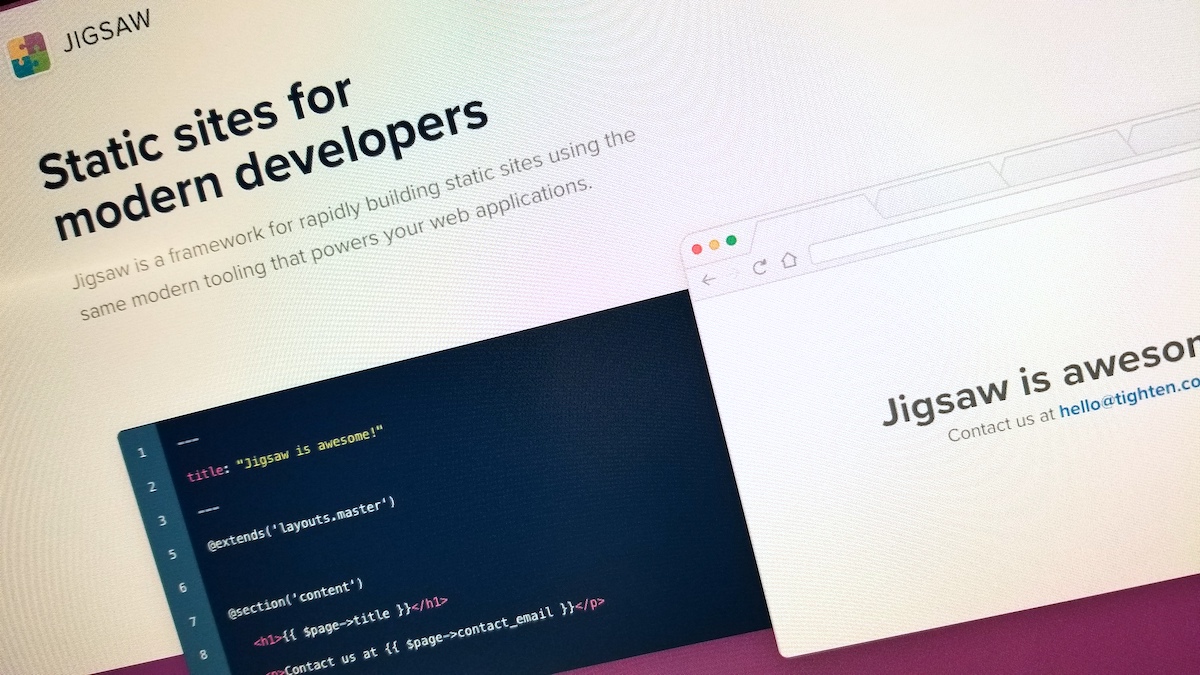 Wait, there's barely any content on this blog (close to nothing in fact) and it's already gone through an overhaul? What gives? Well, I'm glad you asked.

You see, one of the things that prevented me from launching a blog a lot sooner was finding the right blogging platform. This is far from trivial. In fact, much like finding the right name for a variable in programming, picking a blogging platform demands a lot of neuron-power and time wasted with suboptimal solutions. Now, I'm confident that I've arrived. I will stick with this engine for a long while.

The first incarnation of Omigo.sh along with the blog was built on top Laravel, powered by Wink, hosted on Linode, and deployed with Forge.

While the front-end looked almost identical for both the original and the current version, my specific needs weren't exactly met by the initial tech stack. Everything worked but, for reasons I will detail in a future post, kept me figuratively awake at night.

My current stack is: blog engine powered by Jigsaw from Tighten.co, (built on Laravel), and hosted/deployed for free on Netlify. As you can see, my stack is leaner and also cheaper. Well, I still need Linode and Forge for my other projects, but Netlify ensures that at least the blog can remain hosted for free in the future.

I'll write up a lengthier explanation on why I switched but for now, just a quick hint: markdown.

Oh, and so far, Jigsaw has exceeded expectations.